In the 1930s and 1940s, there were two methods used to prevent the contraction of venereal disease (prophylaxis). One was condoms, which they were referred to at the time as "mechanical prophylaxis." The other method required the application of chemicals to the genital area within 2 hours after having sex, thus killing the germs before they could cause infection.

Prophylaxis use among civilians was thought to be less effective without strict regimentation and supervision. Additionally, and more significantly, prophylaxis for civilians was seen as condoning immoral behavior (extramarital sex). Therefore, the USPHS public health campaign to promote VD control among civilians hardly ever addressed the use of prophylaxis methods.

"TAKE A PRO EVERY TIME"

Prophylaxis use among servicemen had been part of the military’s control program during WWI and became an even bigger focus during WWII. Most materials directed at soldiers and sailors included some sort of message about using prophylaxis, whether it was about “taking a pro” (using a prophylaxis kit) or visiting a “pro station” (station where medical officers would help men administer chemical prophylaxis).

Though sexual education materials during WWI had promoted abstinence among servicemen, the messages in WWII materials were more pragmatic. Assuming military men would likely engage in some extramarital sex, materials gave them clear information about how to use prophylaxis in order to prevent VD and emphasized the importance of using it after every sexual encounter.

This complemented the messages about women and venereal disease. Since there was no way to know whether a woman had venereal disease or not, servicemen should assume any sexual woman had likely had other partners and therefore was ill. Thus, taking a pro every time was key.

One reoccurring visual image used in posters and comics was the hospital bed, reminding servicemen that if they failed to use prophylaxis they would end up there. While the tone of some of these materials was serious or informative, others were silly and used comical characters or animals to convey these preventive messages. 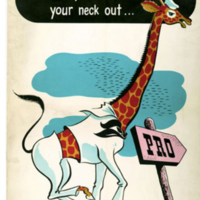 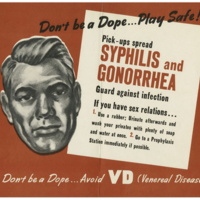 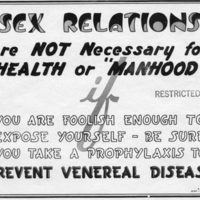 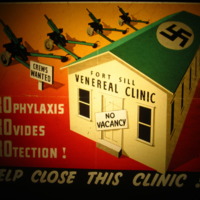 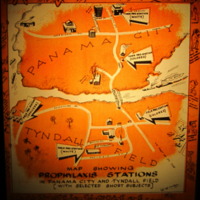 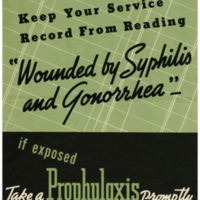 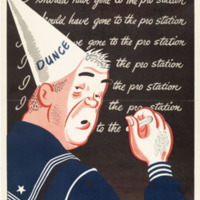 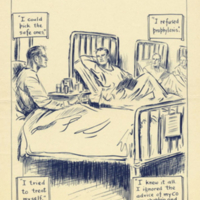 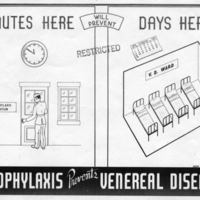 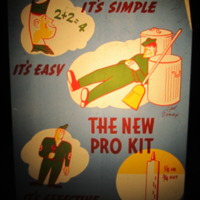 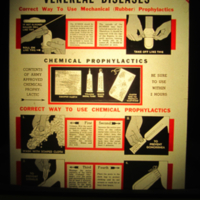 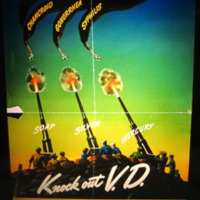