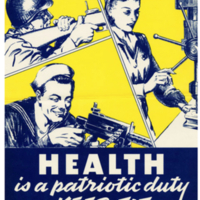 The campaign highlighted that workers were another group that needed to be protected from venereal disease. This was not only for the benefit of individuals, but also for the good of society as a whole. The ravages of late syphilis were contributing to absenteeism, poor job performance, accidents at work, and increased medical costs for employers who provided health care. These concerns about economic efficiency were especially salient in the midst of the Great Depression. Healthy workers, therefore, were key not simply to the productivity of one factory or industry but to national economic recovery. Like associating VD control with the family, highlighting workers in the program helped create new meanings for venereal disease in the 1930s.

Mobilization for war drew the US out of the depression, and gave new meanings to protecting workers from VD. War workers in factories were now as important to warfare as soldiers on battlefields and sailors on ships. Syphilis and gonorrhea became “Axis agents” and maintaining the health of workers a “patriotic duty.”

The importance placed on the health of workers throughout the 1930s and 1940s led to the creation of industrial VD control programs. The USPHS, the ASHA, and their partners encouraged employers to test all new applicants and over time test all current employees, provide treatment or referrals for workers who tested positive, and create robust education programs that included lectures, films, in-house publications, and posters. While there were some concerns from employers about cost and unions and employees worried about job security and confidentiality, over time more and more companies enacted health programs that included VD control efforts. 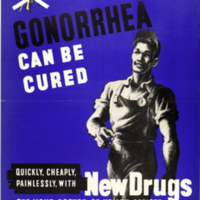 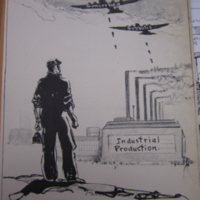 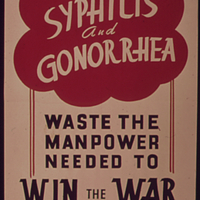 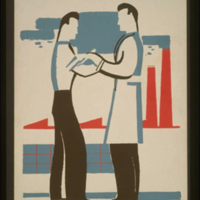 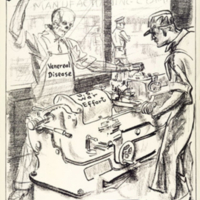 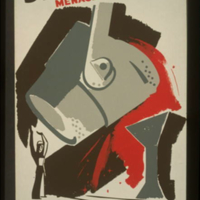 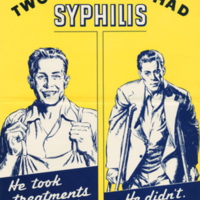 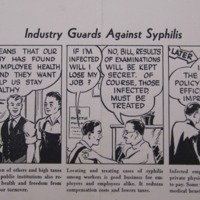